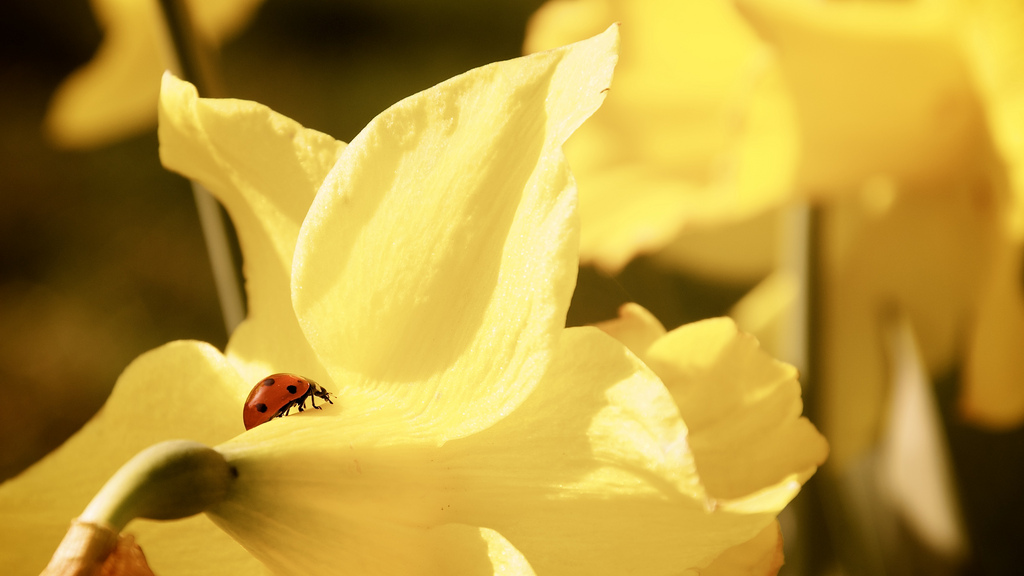 It’s been a long while since I set myself a photographic project, and I’ve always liked the somewhat self-indulgent idea of Project | 365 …

The very basic idea is that I will take 365 photographs; one for each day of the year. It sounds pretty simple, but it’s actually quite challenging when you factor in some of the rules I’ve set:

I’ve tried to do this before, and failed. Mainly because I set the standards too high, and wanted to take all the photos with a heavy Nikon D90 DSLR. That clearly wasn’t going to work. The only camera I have with my AT ALL TIMES is my mobile phone. In previous years I’d have never considered even using it – the quality of the photos of all my phones has been offensive! But I’m beginning to change my mind with the iPhone 4’s camera. Whilst not the latest and greatest of mobile phone cameras, it’s adequate and with a bit of skill can produce very pretty photos. In addition to the camera, there’s a plethora of apps to allow me to process and upload the photos directly to Flickr. The offical Flickr app also gives me the option of tweeting my new photos at the press of a button, so I really dont need to do anything other than take the photos! Genuis :)

Obviously, the project is evolving each day – and to be honest, if I stick with it, there’s no reason I’ll stop at 365 photos! I’ve chosen not to overload my blog here with photos, so the images will be posted directly into my Flickr set for the project. You can even subscribe to the RSS feed if you like. The 12 latest photos will also appear in my sidebar to the right >>

I’m not expecting you to be wowed and amazed my every photo I post – many of them wont mean anything to you. Some of them may just be plain crap, and not mean anything to even me! Either way, they’ll represent a year of my existence – so I hope you find them at least amusing.