Published by Oli Trenouth on 11 October 2009

OK, jokes aside, I decided to take the plunge and upgrade to Microsoft Windows 7 this week. I was keen to see if it lived up to the hype, and wanted to see for myself whether this really was Windows “Vista Redux”.

I was an early adopter of Windows Vista, and to be honest I’ve been reasonably happy with it. I can recall a few months of driver problems when I first switched, but that was to be expected with a new OS. Being a long-time Apple OSX user, I actually liked the new Aero design and the easy search features that had been added to the Start menu – even if at the time it felt like Microsoft were trying too hard to be like Apple.

I saw Vista as the next logical leap for MS, even if it wasn’t particularly well executed. As with all things MS, they have a tendency to get products to market quickly, and they deal with all the bugs and missing features through a series of updates and service packs. This effectively allows consumers to get their hands on products earlier (and in a rougher state) that, say, companies like Apple would release. While this is sometimes a plus point for MS, they failed miserably with Vista. For us early adopters it was a rough ride for the first couple of months with non-compatible drivers and bugs a plenty. While MS caught up with a series of updates (and eventually a service pack); and OEM’s updated their drivers, the damage was already done. Swathes of users unhappy with the new OS switched back to Windows XP, and the ensuing press coverage convinced potential upgraders to stay away. It’s a shame really, as those of us who perceived with Vista actually rather like it, despite it’s faults. Today, Vista is certainly a better OS than XP (on the right hardware), but I feel it’s not yet on a par with Apple’s OS X.

Enter Windows 7. At a first glance at Window 7’s website, there doesn’t appear to be a particularly exciting lineup of new features. This is partly the reason I’ve not given it much thought recently. I downloaded and installed the public beta when it was released – played with it for a few days and concluded, “Hmm. It’s just like Vista … but with a weird task bar.” I recall I prompted uninstalled it and left it at that. I mean, come on: Why should I fork out £160 to gain “Aero Shake” and “Aero Peek” (surely gimmicks at best?); BitLocker (which I doubt I’d ever use), and a host of non-descript “Performance Updates”?

There wasn’t a huge amount of new stuff to get an existing Vista user like myself excited, but that got me thinking. Windows 7 isn’t really about new stuff. It’s about everything that Vista already was, but with a lot more care and attention payed to what users actually wanted. Users clearly didn’t want the gimmicky Sidebar, so it’s gone. Users hated the UAC feature popping up and slapping you in the face every time you tried to do anything, so it’s been reigned in and it’s behaviour is now easily controlled.  There’s also a lot (and I *mean* a lot) of work gone on under the hood. Microsoft for once are actually quite modest when they describe Window 7’s “improved performance” – I noticed the differences almost straight away … but more on that later.

Windows 7 isn’t without it’s faults however. For one, there’s still the confusing myriad versions of the OS. Each version seems to lack some little feature you’d really rather have – but you can’t justify the extra money. Why there are so many versions is beyond me. As I experienced with Vista Home edition – some minor features (such as remembering network passwords!) are clearly just disabled to punish me for not spending more.

The faults aside, I’ve decided to take the plunge and install Windows 7 on both my desktop and laptop PCs. Both machines were previously running Windows Vista (Home and Ultimate). The desktop has an Intel Q9550 Quad CPU and 4Gb of RAM, so I decided to take advantage of the 64-bit version of Windows 7. For the laptop, I decided to play it a little safer and installed the 32-bit version.

By now I’ve actually spent around two weeks using the new OS, and I’ve been so impressed that I thought it warranted more than one blog post. The thing I’m most interested in is whether the new features of Windows 7 genuinely improve the user experience. Do they make my day-to-day PC use easier and more enjoyable? It’s too easy when reviewing an OS to launch into the nitty gritty of the system, so I’m going to avoid that if at all possible. This 3 part review I want to focus on the overall experience of using Windows 7, and try to answer in a straight forward way the question most XP and Vista users will have right now: Should I upgrade?

So, where’s the second weeks review then? Or has it already died?

Yeah … well … here’s the thing: I stupidly wrote Part I knowing fully that I wouldn’t have the time to write Part 2/3 until after this run of shows I’m doing … so next week at the earliest. I think that’s good timing, what the official release being today :o)

Yes mate, most timely, even more so as Karmic RC is also out today.

I’ve been working on part-2 for a number of years now. I’m just waiting for the install to complete, then I can start reviewing the OS. :o)

Jesus, this has been a REALLY long week, I’m worn out…..can’t wait for the weekend.

Whuh? Whats that? Oh … err … right. Well the thing is – I was so wowed by the new Windows 7 OS that I immediately ran out and bought an iMac. I suppose the lack of a Part 2 speaks volumes in itself! 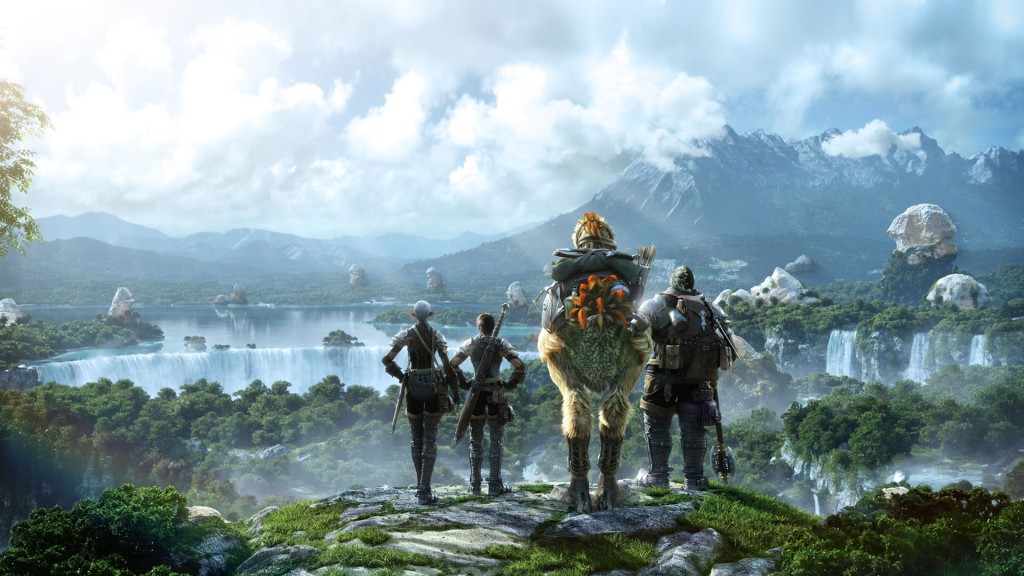