The weather was so wonderful yesterday that I finally got a chance to try out my new Nikon D90 camera in the full sun. For the last several years I’ve been using a Nikon D70 camera before I finally decided to upgrade last month. The camera was well worth the cost of upgrading: Not only do I gain the benefit of D-Movie mode, but the new CMOS/sensor is far superior to the D70’s. This latest set of photos gave the camera a run for it’s money: The bright sunlight, vivid greens of the lawns and dark shades of the bird enclosures meant I was continually switching the ISO to anything between 100 to 1200. Although noise at the higher ISO settings is inevitable, the D90 produces much more pleasing results than my previous cameras. Shooting hand-held, the VR 18-105mm lens also proved it’s worth with a number of photos that simply wouldn’t have been possible without a tripod: The photo of the bird was taken at the full 105mm extension of the  lens at 1/40th of a second. My old D70 would have simply produced a series of blurred photos at this point – but every single shot of this with the D90 was sharp.

All of these photographs were captured as RAW (NEF) files, and were processed using Adobe Lightroom 2. If you want to see the set of photos, they’re available on my Flickr pages. 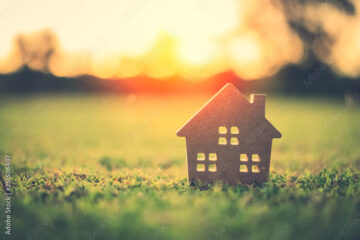